To experience the FIFA World Cup 2022, Coca-Cola Mexico launched a promotion in which consumers can take home a doll representing a player from Mexico’s national soccer team.

These dolls were created by the promotional agency CAPSA and arrived in a box with a QR code. When scanned, the user accesses the 360 Web experience developed by CamOn, which includes different interactions.

First, users can visualize the players’ characters in Augmented Reality and they can also play penalty kicks. If they score three goals or more, they access a Web AR bonus where they can take a photo with the cup. 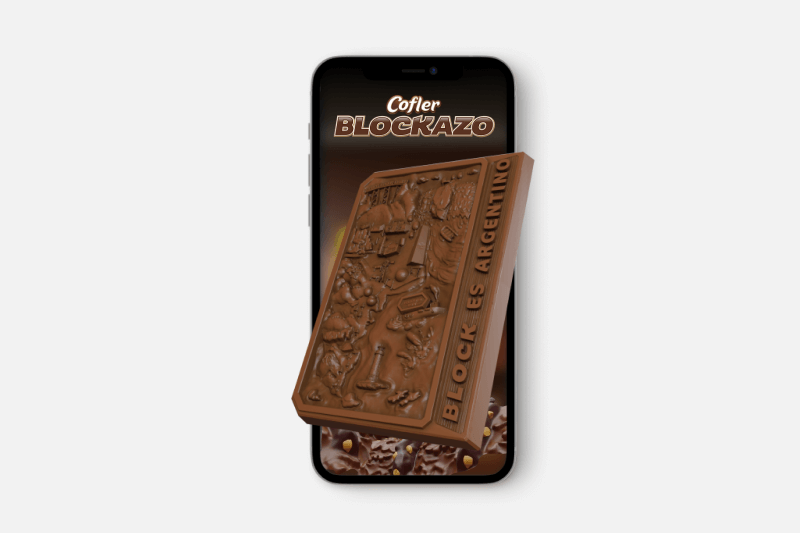